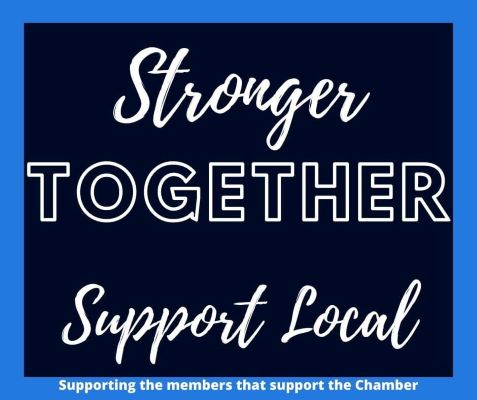 According to the U.S. Small Business Administration, “Small local businesses are the lifeblood of the U.S. economy; they create two thirds of net new jobs and drive U.S. innovation.” What does that mean for Wyoming County and for local economies in general? For a number of reasons, small businesses are integral to economic success on a regional level.

While larger firms tend to hire people from broader regions, smaller businesses typically hire workers in their geographic areas. This means the wages and wage taxes remain local and cycle through the economy. Workers spend most of their wages in their own communities, which supports other businesses and jobs – the ripple effect. Earned income taxes from these wages support local government.

The businesses’ revenues are also subject to local taxes regardless of business structure. Sales taxes and property taxes from these ventures also support the local governments.

Furthermore, small businesses have the ability to respond and adapt to regional change. They know and understand their communities. They are also vested in these areas; instead of simply perceiving the locations as markets through which they may profit, people associated with small businesses are at home in their communities. They are unlikely to relocate, and because of their commitment, they tend to support their areas in a variety of ways – through philanthropy, volunteerism, and purchasing locally themselves.

There are 652 businesses in Wyoming County, which employ about 10,500 people. Over 78 percent of these businesses employ less than nine people. Although there is no way to identify how many of those 652 businesses are locally owned, many with less than nine employees fall into the category. A few of those with more than nine workers may be locally owned as well. A study by the American Economic Review found that “local businesses recirculate a greater share of every dollar as they tend to create locally owned supply chains and reinvest in their employees and community. The data also shows that local retailers return 52 percent of their revenue back into the local economy, compared to just 14 percent from national chains.”

Grant Barnhill, founder of shared workspace community Shift Workspace noted in his research that, “If every U.S. family spent an additional $10 per month at a local shop, the result would be an additional $9.3 billion directly returned to local communities.” In other words, high-level economic impact analysis demonstrates that a Wyoming County retailer with three employees is responsible for about $350,000 of impact rippling through the economy in a given year! 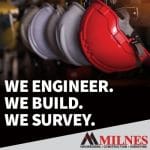 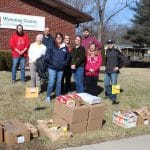