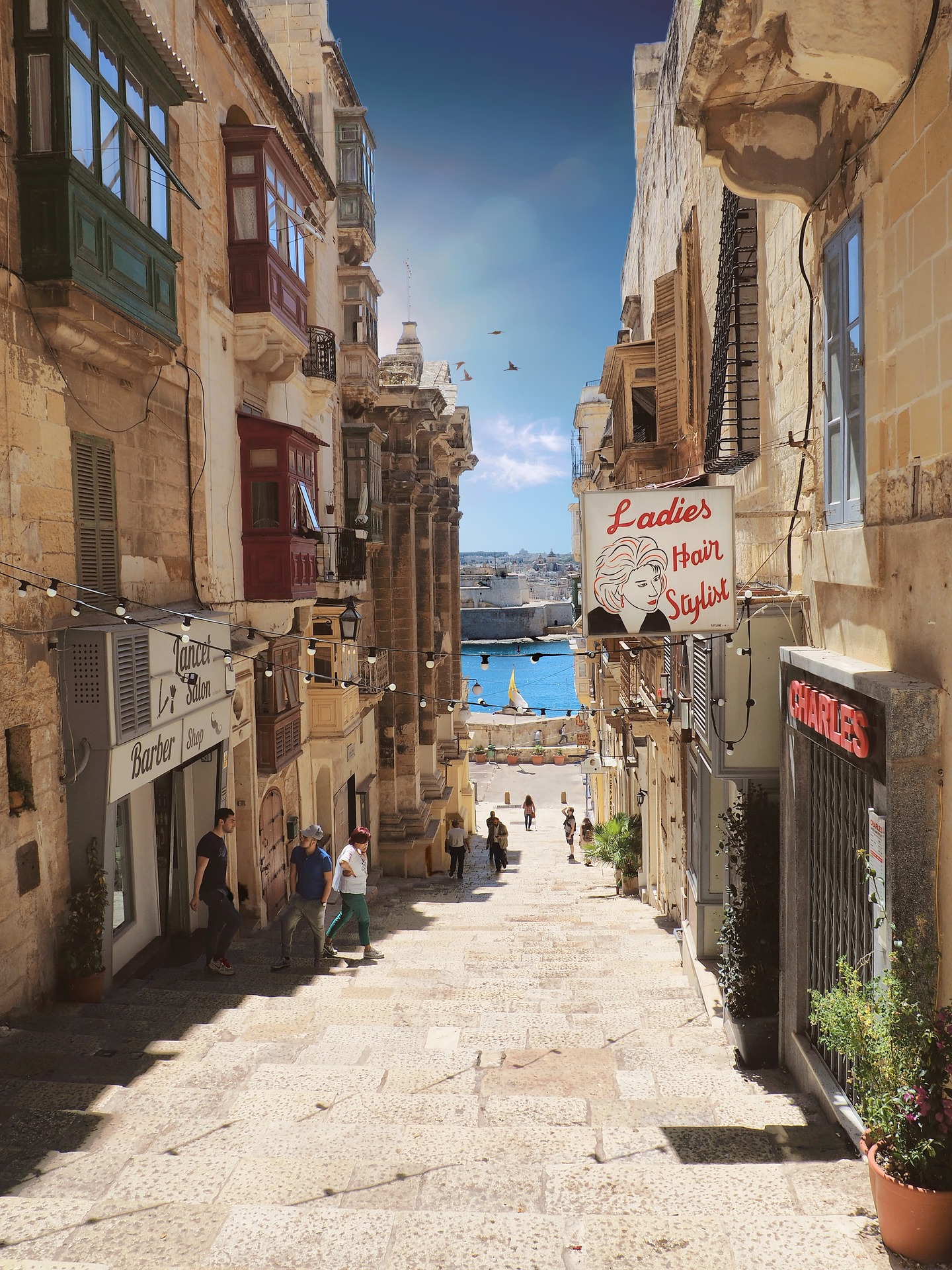 The girl had to work hard during the day, and often the Witch threatened to beat her with the same old umbrella she always carried in her hand. But, in truth, she did not dare to strike Dorothy, because of the mark upon her forehead.

The child did not know this, and was full of fear for herself and Toto. Once the Witch struck Toto a blow with her umbrella and the brave little dog flew at her and bit her leg in return. The Witch did not bleed where she was bitten, for she was so wicked that the blood in her had dried up many years before.

I believe I have broken a finger here against his cursed jaw ain’t those mincing knives down in the forecastle there, men? look to those handspikes, my hearties. Captain, by God, look to yourself say the word don’t be a fool; forget it all; we are ready to turn to treat us decently, and we’re your men; but we won’t be flogged.

We can’t possibly stay here, I said; and as I spoke the firing reopened for a moment upon the common. “But where are we to go?” said my wife in terror. I thought perplexed. Then I remembered her cousins at Leatherhead.

Leatherhead! I shouted above the sudden noise. She looked away from me downhill. The people were coming out of their houses, astonished. “How are we to get to Leatherhead?” she said.
Stop here,” said

You are safe here! I shouted above the sudden noise. She looked away from me downhill. The people were coming out of their houses, astonished.

Me, Myself and I

and I started off at once for the Spotted Dog, for I knew the landlord had a horse and dog cart. I ran, for I perceived that in a moment everyone upon this side of the hill would be moving. I found him in his bar, quite unaware of what was going on behind his house. A man stood with his back to me, talking to him.

Previous Back To Portfolio Next