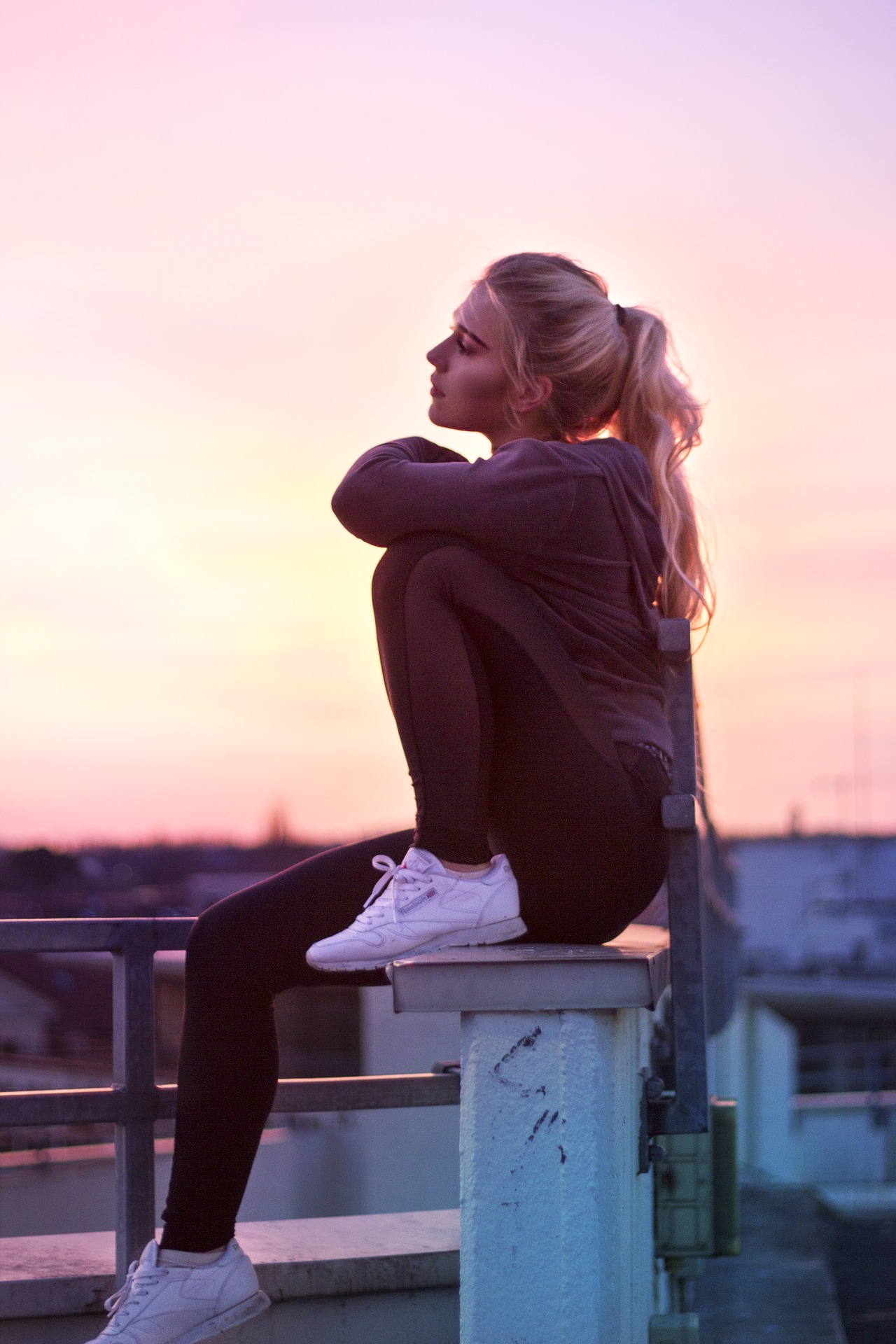 What at last will Mexico be to the United States? All Loose-Fish. What are the Rights of Man and the Liberties of the World but Loose-Fish?

But if the doctrine of Fast-Fish be pretty generally applicable, the kindred doctrine of Loose-Fish is still more widely so. That is internationally and universally applicable. What was America in 1492 but a Loose-Fish, in which Columbus struck the Spanish standard by way of waifing it for his royal master and mistress? What was Poland to the Czar? What Greece to the Turk? What India to England?

After the glimpse I had had of the Martians emerging from the cylinder in which they had come to the earth from their planet, a kind of fascination paralysed my actions. I remained standing knee-deep in the heather, staring at the mound that hid them. I was a battleground of fear and curiosity.

I did not dare to go back towards the pit, but I felt a passionate longing to peer into it. I began walking, therefore, in a big curve, seeking some point of vantage and continually looking at the sand heaps that hid these new-comers to our earth. Once a leash of thin black whips, like the arms of an octopus, flashed across the sunset and was immediately withdrawn, and afterwards a thin rod rose up, joint by joint, bearing at its apex a circular disk that spun with a wobbling motion. What could be going on there?

Previous Back To Portfolio Next